Gothenburg, the second largest city in Sweden is all set to host double world cup finals- Gothenburg Horse Show 2019 for the riders from 3rdApril to 7thApril 2019. The show will host the Word Cup Finals in both, jumping & dressage. Other intriguing features of 2019 Edition that are enticing tourists from across the globe are youth classes, Agility & Mounted Games.

Gothenburg Horse Show 2019 is going to be exceptionally larger. Secure your place at this invigorating event by booking your ticket & applying for Sweden Visa. Contact us to get your Sweden Schengen Visa Materialized. 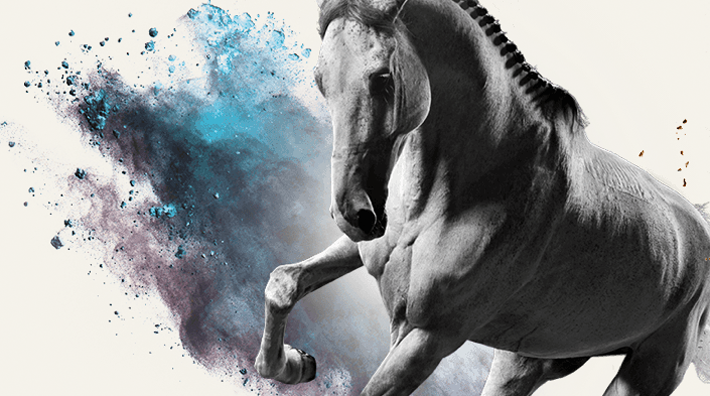 Gothenburg Horse Show ranks among one of the world’s renowned & indoor equestrian competitions that is held every year in Scandinavium Arena. This Annual international event is held in association with the Rolex FEI World Cup Jumping.

Insight into the History & Hall of Fame- Gothenburg Horse Show

The Gothenburg Horse Show was forged in year 1977 to host the world’s best horse racing in jumping, however dressage was later added to the show.

In order to pay tribute to lauded profiles of the event, Gothenburg Horse Show 2019 authorities have rolled out the GHS Hall of Fame. Some of the honorary selected for GHS Hall of Fame are: 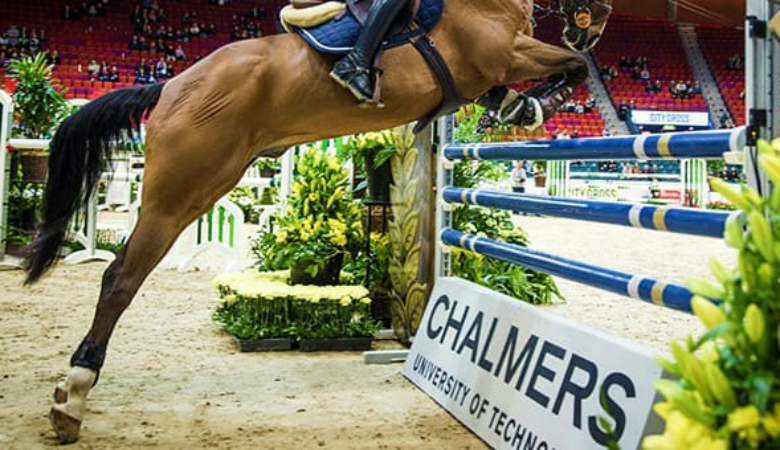 Gothenburg Horse Show 2019, the 43rd Edition of GHS is set to be held at Scandinavium Arena from 3rd April to 7th April 2019. This real horse party will be hosting some spectacular horse shows for both riders & audience.

The glorious World-Cup Finals will be held on Sunday, 7th April 2019 wherein the world’s best riders & horses will come together to make up the reputable & esteemed first place in Longines FEI World Cup. The day will kick-start with some international jump classes & terminates with week’s most awaited highlight- world’s largest indoor race 2019. The winner of the World Cup Finals will be awarded with Gothenburg Trophy.

Gear yourself up for an eventful week jam-packed with a plethora of equestrian competitions, family-oriented activities & several new additions to GHS 2019. Apply for Sweden Visa to be part of this enthralling event in Sweden, Gothenburg.