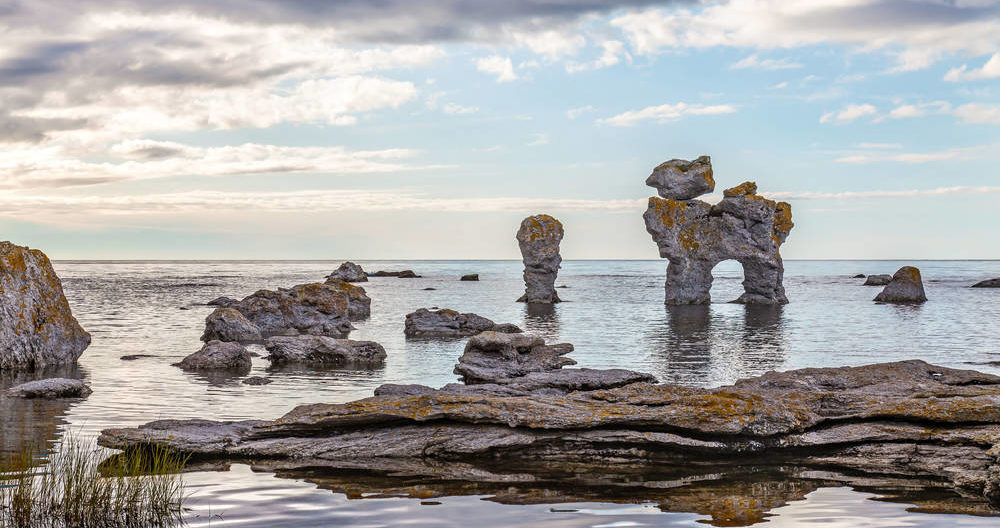 Are you seeking to escape from the Hush N Rush of your life to the green meadows, beautiful lakes, mountains and valleys? Sweden is the perfect place for you to relax and rejuvenate as after an exceptionally long and warm summer, autumn has officially arrived! It is time to pack your bags and break a leg for it! Pay nominal Sweden Visa fees and get Sweden Visa UK.

When you visit Sweden, you get to adore one of the nature’s gorgeous and enthralling events at night- Aurora Borealis. These are also known as Polar Lights! Charged particles when collide in the atmospheric entry points, result in colorful mesmerizing display show that it free to watch! You can behold the colored lights shimmering across the night sky.

Apart from this ethereal light display, Sweden offers a lot that a travel enthusiast desires!

Here are some of the top tourist attractions that you don’t want to miss while in Sweden:

Stockholm: The Capital of Sweden, Stockholm is cultural, economic and political centre of this country! Stockholm is famed for many things including world’s first National City Park, world’s largest hemispherical building, the narrowest street and three UNESCO World Heritage sites. With a mere click of mouse, you can fix the deal of a visit to these captivating destinations to experience the enthralling charm! Applicants from UK can fill Sweden visa application uk online to win the chance of a quick Visa! 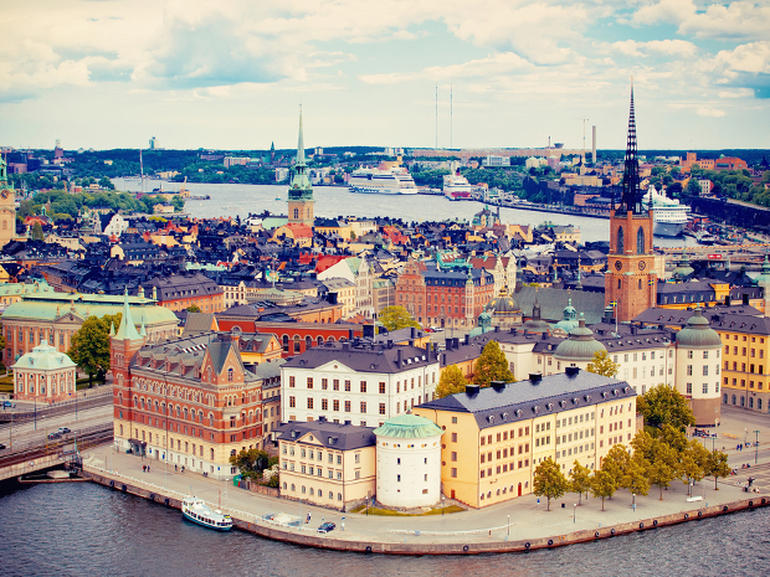 Djurgarden Island: Stockholmers are nature lovers. Located in the centre of the Stockholm, Djurgarden is home to tranquil forests & meadows, amusement parks and few Sweden’s top museums. It is a perfect place to stroll with your beloved through the houses & farmsteads and experience the culture covering five centuries!

Stadshuset (The City Hall): Fabricated with dusk-red bricks, crowned with green and golden spires, City hall is one of the most impressive landmark of Stockholm. Constructed in the late 20th century, it is a home to numerous assembly rooms and offices! The building is famed worldwide for the Golden Hall which hosts the Nobel Prize Banquets annually. Visitors can access the room with a guided tour.

Skansen Open-Air Museum:   Regarded as the world’s oldest open-air museum and with the collection of iconic historic structures, Skansen offers almost the entire history on a plate about Sweden. For this reason, it attracts more than 1.3 million visitors every year. With around 150 farms and buildings located in the boundaries, Skansen also has Sweden’s only zoo as a feather to the cap! This zoo exuberantly features the native animals of Sweden!

Gotland: Surrounded by the Baltic Sea, Gotland is the largest island and one of the most popular tourist attractions of Sweden. Holidaymakers flock here to cherish the sun, picturesque landscapes and pristine beaches. Paradise is just one click away! Apply for Sweden Visa UK by filling Sweden visa application uk now. 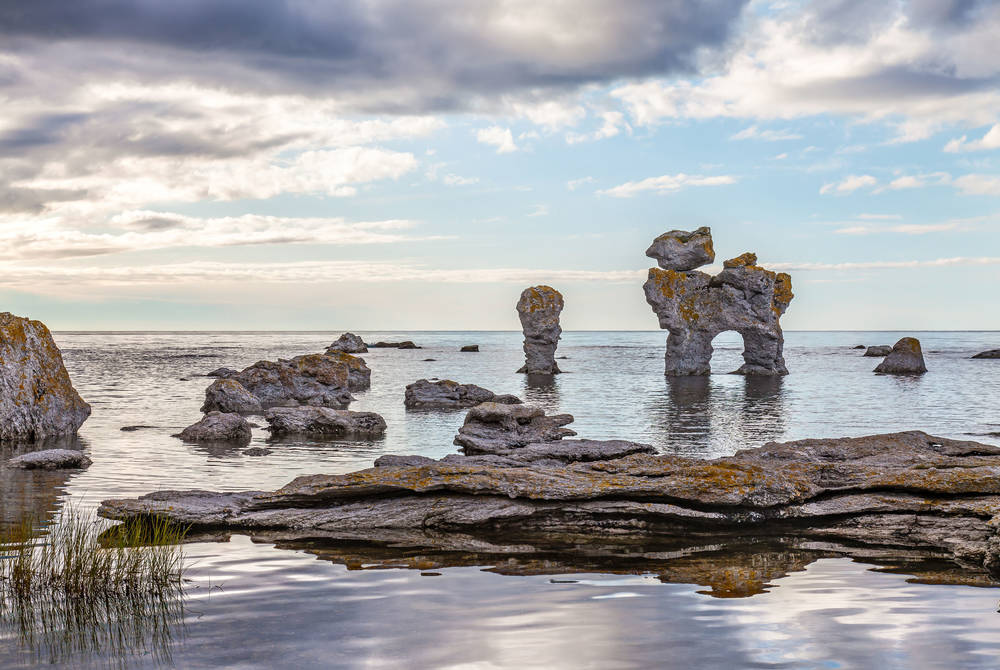 Here are some popular sites of Gotland’s that are worth visiting of:

Visby: The only city on Gotland Island is distinguished by the long town hall that encircles the ruins of the Church. It has been on UNESCO World Heritage Site list since 1995. This popular tourist destination receives thousands of visitors every year during summer. You can walk down the narrow cobbled streets and behold its medieval marvels and architectural delights from 13th century.

Faro: A trip to Gotland is said incomplete without exploring the nearby island of Faro Beautiful long sandy beaches and breathtaking views will compel you to pause for a minute and behold the landscape. The island offers you tall tea stalls, a number of restaurants, cafés, homey bakeries and fresh vegetables.

Sweden has something for everyone! Find what it has in store for you with Sweden Visa UK.