Sweden is emerging as a new hope for all the travelers and tourists in search for utmost ecstasy! People are looking for ways to get  Sweden Visa appointment to win a Swedish Visa to make this search possible!

Sweden – A Scandinavian Paradise is located in the Northern parts of Europe. Sweden shares strong cultural, historical and linguistic ties with the neighboring Norway & Finland. This third largest country of European Union is famed all around the world for  many things: the haunted history of Gamla Stan, the fairytale Drottningholm Palace, the world’s first ever ice-hotel, the mesmerizing Stockholm City hall. Sweden is indeed a traveler’s idyll.

Let us find the best attractions that you may visit on a Swedish Visa:

The Vasa Museum: Also known as Vasamuseet, It is Located on Djurgarden Island in Sweden. It was opened to public in 1990. This maritime museum attracts around a million tourists every year. The museum is known for the Vasa warship that sank on its first expedition in 1628. The ship lay under the glacial waters for around 3 centuries. After 333 years, the ship was retrieved after an ambitious operation took place. The ship was restored to its original eminence. Around 25 million people have seen this ship so far. 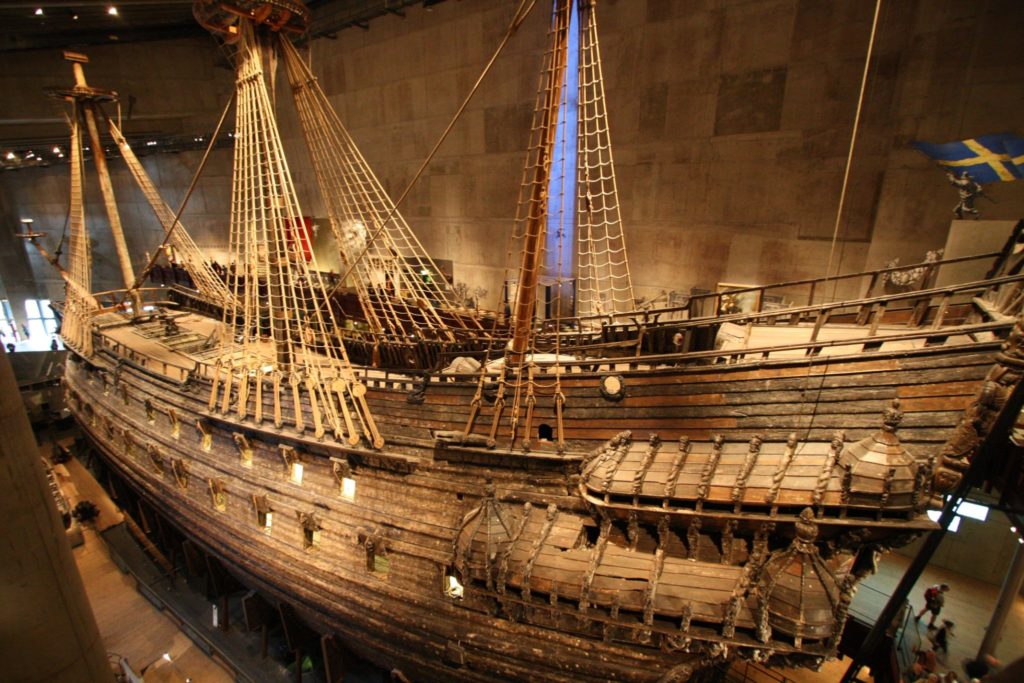 The Gamla Stan: Gamla Stan, Stockholm’s old town is one of the foremost attractions of Sweden. It is a pedestrian-friendly museum, filled with charming sights, cafes, restaurants and bars. Gamla Stan also includes Nobel Museum, the post museum and the Royal Coin Cabinet. Follow your guide with a lighted lantern through narrow alleyways. Listen to the tales of spirits and vampires, the legends of murders and unsolved enigma. Confront the past brought back to life by story telling. 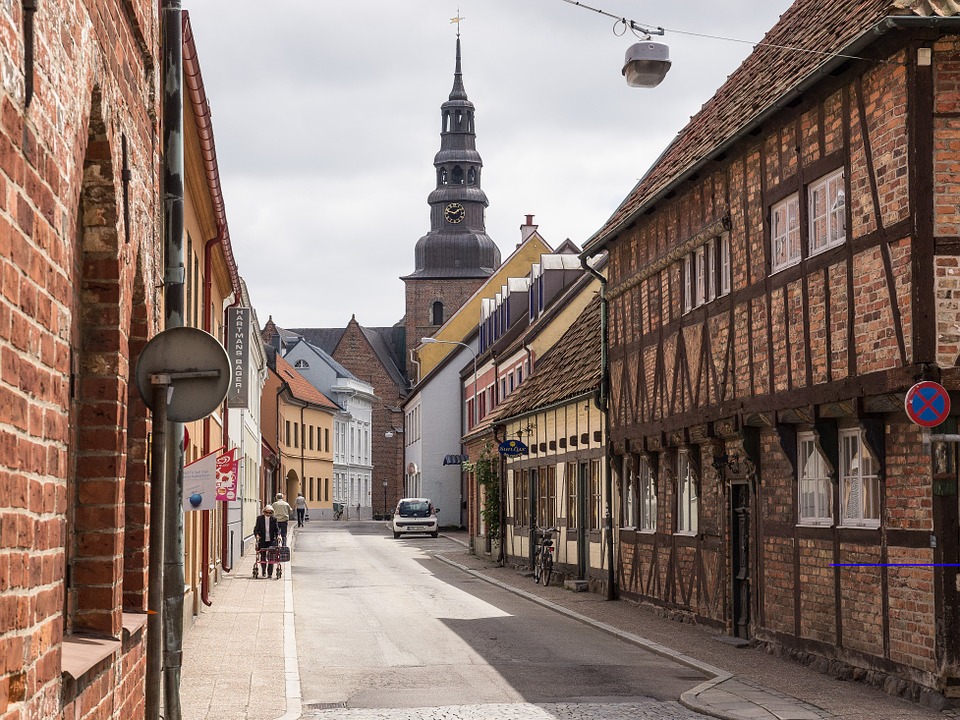 The ABBA Museum: ABBA museum is more than just a museum. It is dedicated to biggest pop super group from Sweden: Agnetha, Bjorn, Benny and Anni-Frid. Once you enter the museum, you are transported to a whole new world. You can get into the special booths and try virtual attires of your favorite band member. This interactive session invites you to sing and dance, take photos and videos of the memories spent and to share them on social networking sites! The exhibits include: Benny’s piano, the folkpark, the polar studio, the wax statue of ABBA and much more. 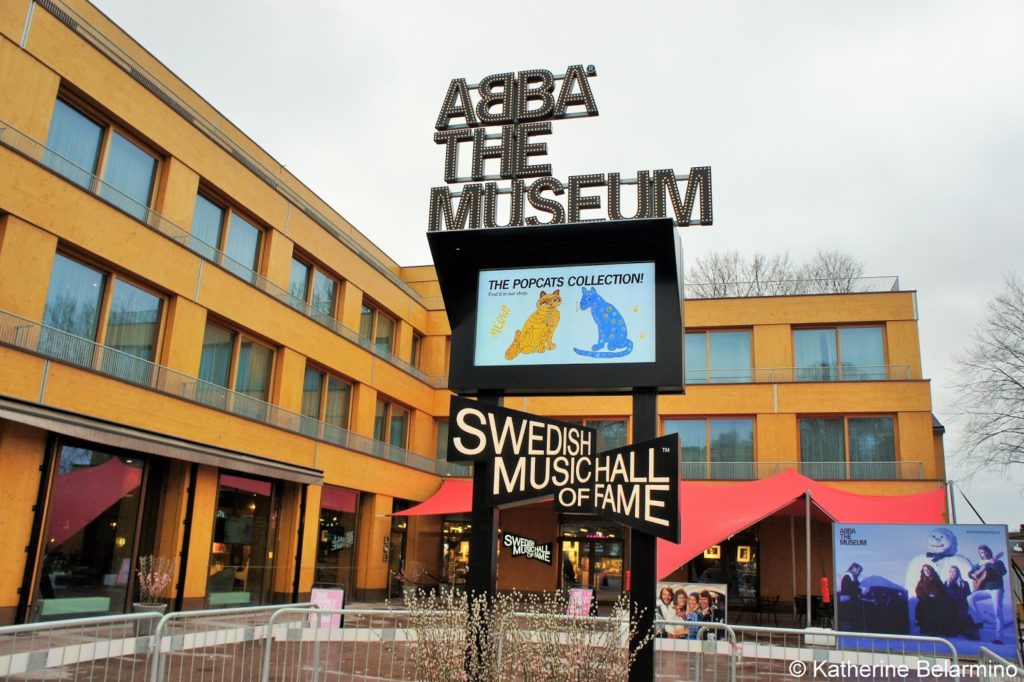 Drottningholm Palace: Abode of Royal Swedish Family, historic milieu of highest excellence and awarded as a World Heritage Site by UNESCO in 1991 is another magnificent cultural site. The architectural styles are inspired and created with strong references to 17th and 18th century Italian and French architecture. The palace features spectacular saloons, alluring park and a unique palace theater. 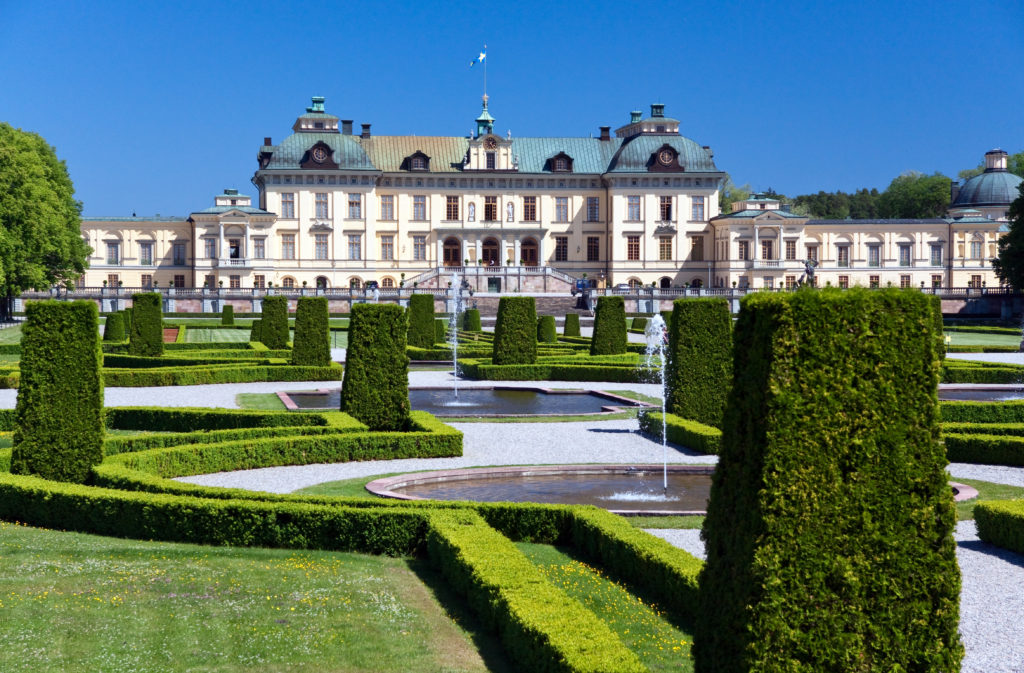 Kiruna and the Ice Hotel: Kiruna is Sweden’s northernmost town. It shares its borders with Norway and Finland. Ice hotels are built every year with snow and ice in the village of Jukkasjarvi. Artists from all over the world are invited to create and decorate rooms. All the rooms are unique and splendid work of art. The beds are bedded with the furs of reindeer and tourists sleep in polar-tested sleeping bags. The mid-night can be seen from late May to mid July. There is plenty of snow and temperature is frigid from October to April. This is the appropriate time to see the Northern Lights (Aurora Borealis). Dog sledding and snowshoeing can be relished in this season. 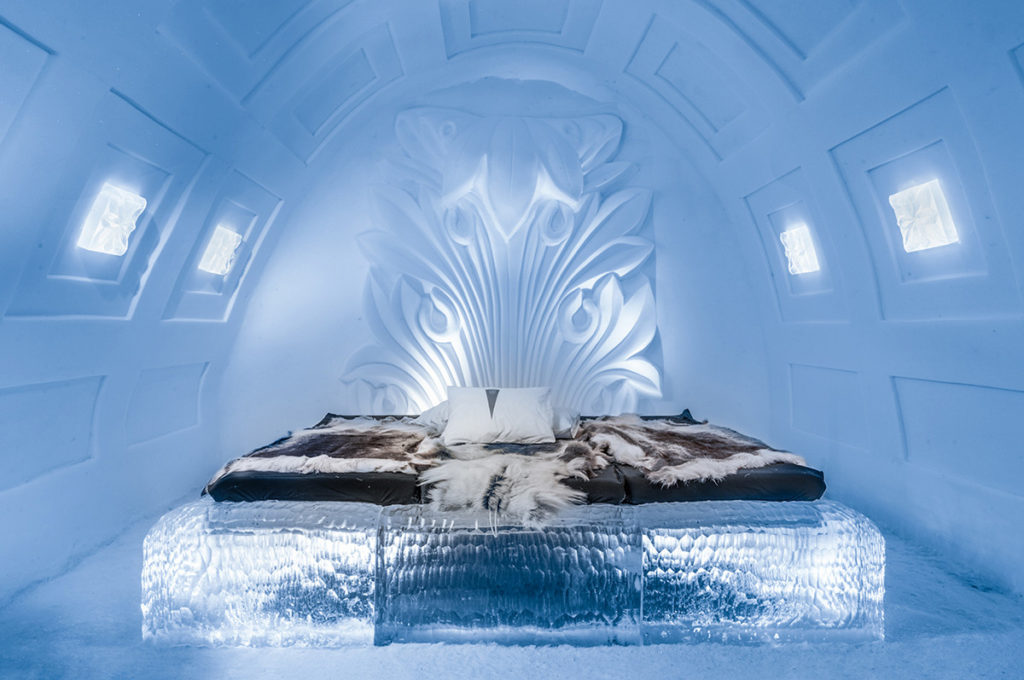 Applicants from UK can get their Sweden Visa from UK. Commence on this astounding voyage with your beloved with Swedish Visa! Gather memories for life that are worth treasuring!