Swedish Cuisine – A delight in disguise

The geographical placement of Sweden over the world map has provided it an immense opportunity to have a great variety of Swedish cuisine as compared with any other European country! A Sweden Schengen Visa can get your taste buds satisfied with this journey filled with never ending delights!

For a better understanding, it will be worth dividing the Swedish Cuisine in two major categories! These categories are:

The tough climate and extreme weather in the North has developed the taste for “meat” to the Swedish population here.  On the other hand, Climatic ease and favorable conditions have allowed the south Swedish population the liberty to experiment with their food habits resulting in a more subtle approach! Fresh Vegetables are preferred and a number of experimental dishes have emerged victorious! That’s not all! A deadly combination of this North & South Difference has caught the attention of food enthusiasts and has given the world the stimulating variety of food to carve for! It has also dazzled tourist travelling on Sweden Visa!

A quick mouth watering trip with the top 4 famous Swedish delights is as following:

Biff a la lindstrom (Beef Burger): Minced beef meat combined with Egg yolk, onions, beetroot, chives herb together if framed as a patty and then fried or barbequed! The exotic taste is multiplied when it is served with the correct combination of mash potato & seasoned vegetables and fried egg! Cream Sauce and Lingonberries added in the right proportion can make anyone’s day! 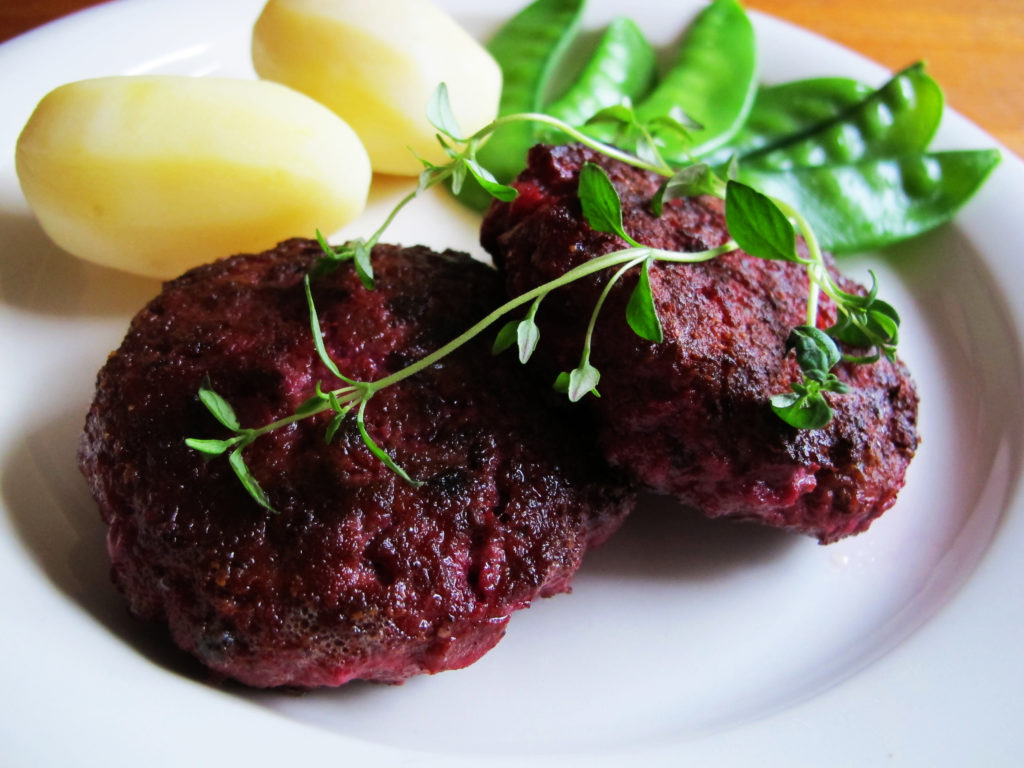 Kraftor med dill (Crayfish): Crayfish parties during August simply rule Sweden! Generally popularized in late 16th centuries, Crayfish has remained a delight for Swedish upper middle class till 19th century when a sudden mishap cleared the entire crayfish population! Swedish people never parted their ways with this traditional dish and celebrate August parties as remembrance as the availability of Crayfish is in reach! These fresh water lobsters combined with Dill crowns & beer and cooked with salt, sugar syrup act as a taste changer of many! 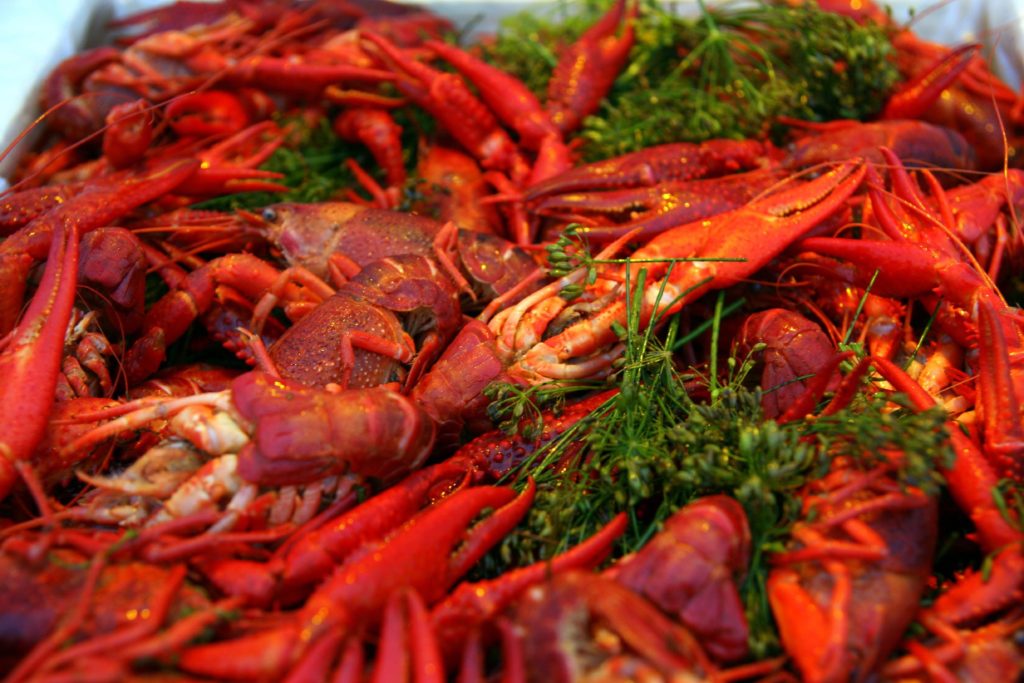 Laxpudding (Salmon Dish): The love for Fish of Swedish people is known worldwide! Laxpudding is one such example where Salmon is combined with Dill and butter to leave food critics speechless with its one of a kind unique flavor!  Although, the dish is considered popular among Swedish locales, it is gaining the due fame slowly among the international crowd! 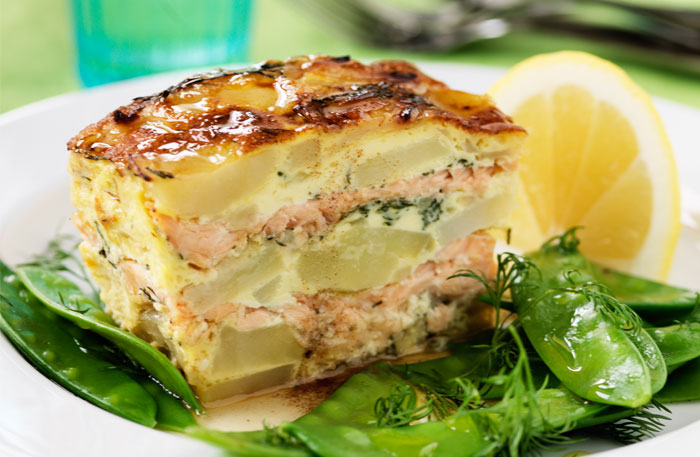 Jansson’s Frestelse : Also known as Jansson’s temptation, This dish belongs to the new world and was popularized in 1940s Christmas time! Within last 70 years, it has become a must for Christmas celebration in entire Sweden! Anchovy Fish cured sprats fried with potatoes, onion Cream, Milk and crumbs and then baked to get the golden delight seems a challenging process for many but the outcome relishes the taste buds to take this challenge head on! 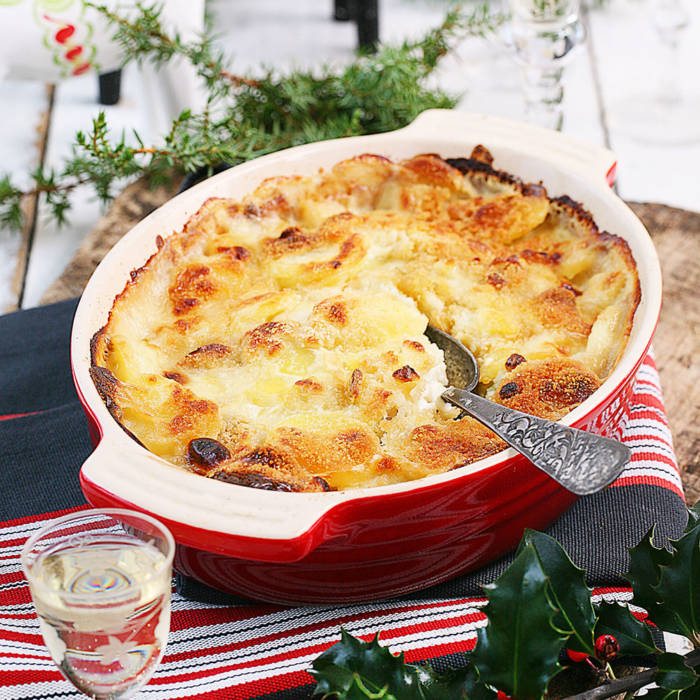 Mulled wine & Blackberry cocktail completes every bite of delicious dishes you take! Book your Sweden Visa appointment to get the Sweden Visa from UK now and enjoy many more secret dishes hidden just for you to discover and brag about!