Easter is the first awaited weekend of the spring, the festivity of the Easter week is performed in various ways. On Easter eve kids in Sweden dress in specific kind like witches. In scruffy attire few kids even paint their faces like a demon to deliver Easter letters and get sweets in return.

Swedish Easter Traditions is popular for variety sweets you may find them in varieties and shapes from colored chocolate eggs to duck shaped cakes.

Walpurgisnacht festival in Sweden is mainly popular for its folklore. This festival is solemnized by lighting up the huge bonfires with the reason to keep the evil spirits away.

This Walpurgisnacht festival is also celebrated as other Halloween festival in Sweden. Walpurgis Night also coincides with the King’s birthday. So don’t miss out to witness the Cultural Festivals in Sweden like never before with Swedish Visa.

The Stockholm Early Music fest is Voguish music festivals in Sweden that takes place every year in June. With rising music artists mainly from Sweden and around the globe comes together to exhibit their talents. However presentations of this music fest are based on medieval to revival music periods. The Entire event is supervised in a graceful and flossy manner.

Peace and Love Festival in Sweden:

This festival of Love & Harmony is greatly admired by people of Sweden. Innumerable events & Workshops are organized to encourage mutual respect amongst people to create peace, respect, love & harmony. This event entices massive crowd including Tourists and locals with the help of live concerts by local bands.  This festival began in the year 1999 though got ceased in the year 2013 & came back with a bang in year 2014.

Beginning of August the Folk Festival of Stockholm is duly organized for a span of four days, the picturesque ambience sways the feet away with multifarious variety of folk and world music & tranquillizes the souls of music lovers. A large number of executives and promising musicians from around the world gather to display their unique folk artistry. 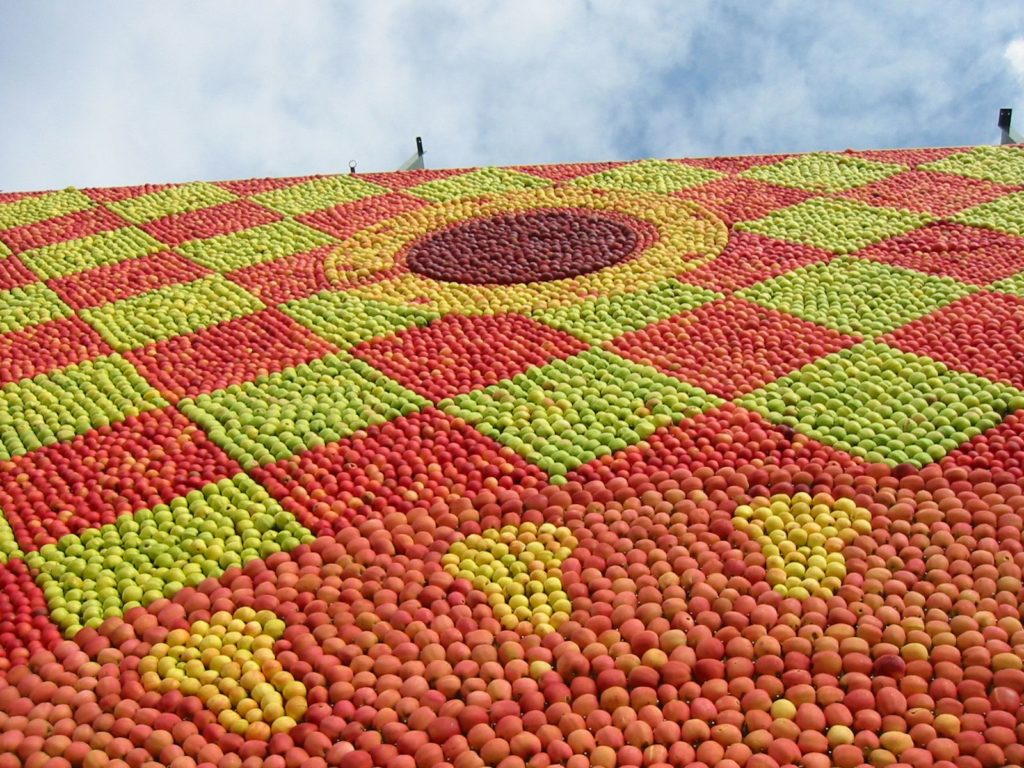 Innovation & Efficiency merged together with lavishing in this one day Kivik Apple Market Festival. This festival is organized during the end of Sweden’s harvesting season and is free for all. This fest is highly inspired by appetizing food items prepared from Apples that includes Apple cider, Apple desserts, pies and much more. There are numerous carving designers who showcase their talent by creating magnificent art works out of Apples.

Get swayed in a whirlwind of festivals, events & much more with Swedish Visa